Remembering Our Heroes This Memorial Day

"This is how they live in our hearts forever, and this how we must tell their stories..." 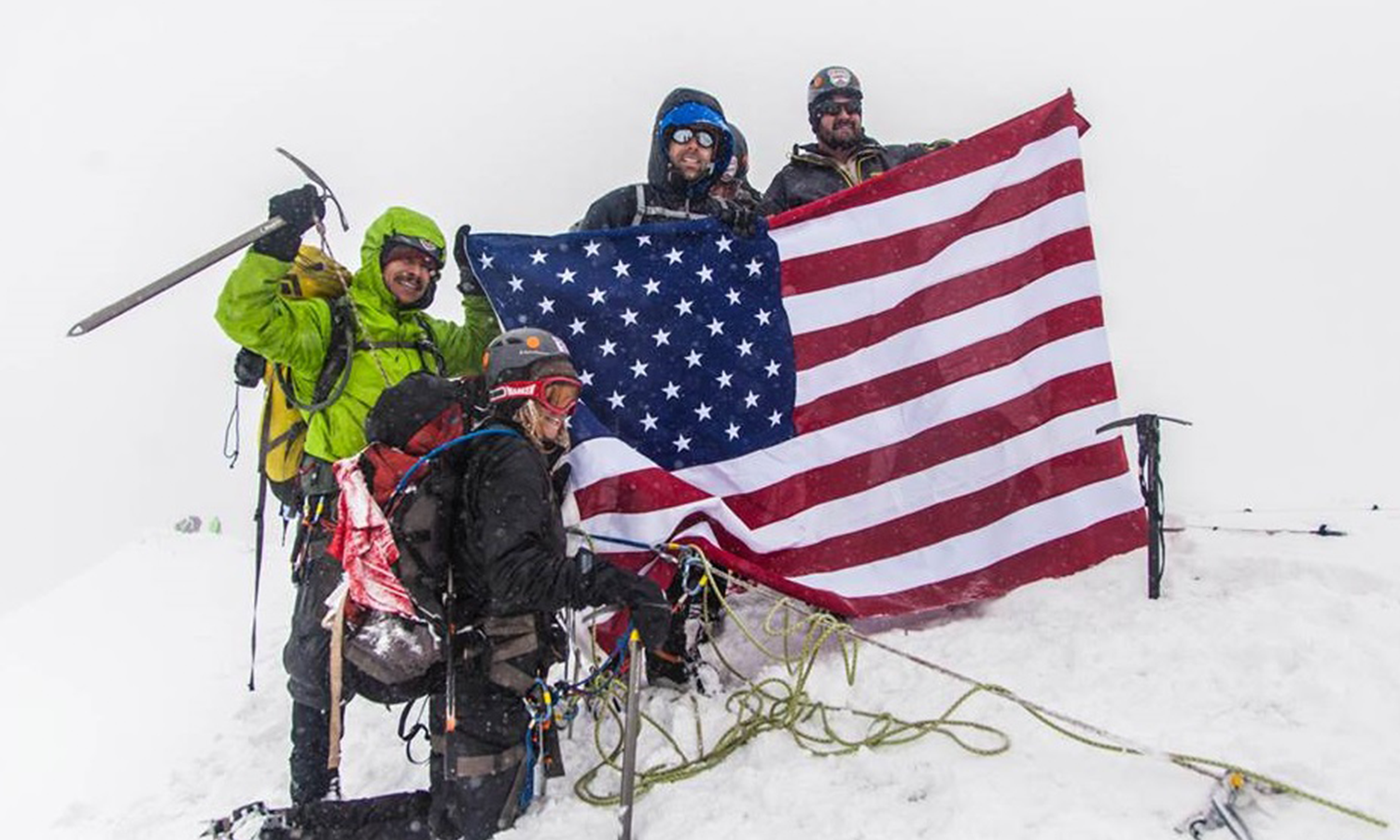 What is a hero? And, why do we remember them? I believe it’s the highest form of honor to remember those who serve in the military and as first responders for the impossible tasks they attain, which are imprinted into the DNA of our society. We look upon them with admiration, as figures whose shoes no one can fill. We set aside special days, create events, and hold ceremonies, all to recognize them. We look upon heroes as if their lives never end. They become immortal because of their greatness. This is how they live in our hearts forever, and this how we must tell their stories in order for future generations to never forget.

At twenty one hundred hours, every night of every week of every month of every year, there is a song played across all military posts…“Taps.” It is a song that rings deep in the hearts of everyone who hears it. The tribute song’s long horn solo travels through the air, stirring memories of those who have paid the ultimate price for our safety and our freedom. It keeps them alive in our minds, a sort of time stamp on the calendar of our hearts to never forget them..

Some may say dwelling on those memories is keeping us in the past and preventing us from moving forward.. But, how could we move on into the future without the awareness of how we got there? Can we value our present without appreciating the past? We look back because before we can take one step forward, those who serve have taken thousands of steps protecting us and allowing us to go forward to a new day.

For me, every day is Memorial Day. A day does not go by without the thought of those great men and women, our greatest heroes, who came before me, making a way for all of us to continue the mission of freedom and equality. On the day I was a part of Soldiers to Summits’ 2013 Peru Expedition team that made the summit of Mariposa, I took a United States flag with me. The flag was given to me by the Kansas City VA hospital, the hospital I spent time at as a patient and now a volunteer. Upon reaching that summit, I flew it over the top of that mountain to keep the memories alive of those who came before us and those who may not be able to reach the peak. And it was no easy task – it was a heavy flag to carry; it was one of the flags that are used to drape the coffins of those who have had served our country. It was the type of flag that when draped over those coffins represents the sacrifice of a selfless hero who deserves our utmost respect. The flag flying over that peak at 18,000 feet was in their honor, and even this small gesture, did not do justice to their sacrifices for our nation.

There is much that can be said about these heroes. But the least that can be said is, “Thank you.” This weekend join Soldiers to Summits, as you are surrounded by friends and family, and take a moment to remember and express appreciation for our nation’s heroes.