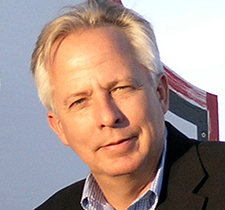 For 34 years Bob “Diggs” served his country, first as an enlistee and later as an officer in the Army Special Forces.  Not only did Diggs fight in Afghanistan, but he voluntarily participated in rebuilding, supplying and teaching at a local village school.  Additionally, he worked to procure supplies and assisted in rebuilding what would become one of the first girls’ schools in the region.

In spite of his post-traumatic stress disorder and traumatic brain injury, Diggs has been the recipient of several awards in recognition of his service including “Community Hero” from the SAFECO Insurance Company, “Citizen of the Year” by the Fort Collins Board of Realtors and the “Veteran of the Year for the state of Colorado” by the Daughters of the American Revolution.