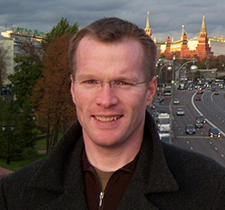 Stuart, a Navy veteran of 16 years, earned his Bachelor’ degree and U.S. Coast Guard Third Mate License with Engineering endorsement from the U.S. Merchant Marine Academy.  Upon graduation, Stuart served as an officer aboard ships traversing both the Pacific and Atlantic oceans.

During a live fire combat exercise in 2007, Stuart sustained an injury causing him to lose use of his left hand and shoulder.  After 13 months of vigorous rehabilitation, Stuart returned home and began volunteering with Military Funeral Honors as the flag presenter.